If you are among the lucky ones who have already tasted our Women’s Box, you already know our new Brazilian great coffee, Brazil Fazenda Recreio. With a flavor profile of ripe cherries, roasted chestnuts and fresh mandarin, it is from the little-known variety maragogipe. 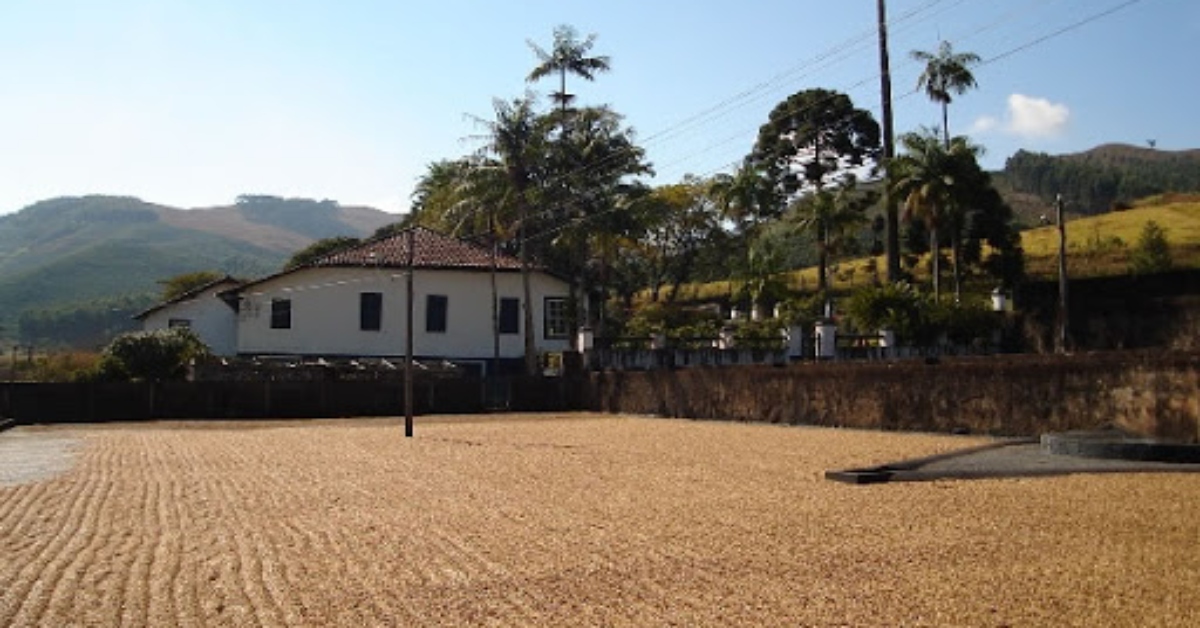 Have you already tasted maragogipe?

Maragogipe is a Typica mutation that was first discovered in the eponymous small town in Bahia, Brazil. Some call maragogipe elephant’s bean because it has giant beans. In order to obtain maximum results from them, they have to be naturally processed with a lot of care and expertise. Exactly this is the case with Brazil Fazenda Recreio. Our new partners have processed this coffee to a perfection. This is no surprise since they are Cup of Excellence winners.

Fazenda Recreio has been owned by the same family since 1890. It was founded 130 years ago by Ignes Bernardina da Silva Dias, a widow with 4 children. She began to plant coffee in her plantation in 1891. The first crop came two years later.

In 2004, Joaquim José won the 1st place in Cup of Excellence Brazil with a production of already specialty coffee. This is one of the last prizes for Joaquim José, who passed his estate in the hands of Homero Teixeira de Macedo Junior in 2006. He is the husband of Joaquim José’s only daughter Maria.

The continuity of management in the hands of the family, along with their son Diogo, who is the head of production now, showed positive results. In 2008, they received awards as the 2nd place in Cup of Excellence and 3rd in 2009; Best Coffee in the 7th Specialty Coffee Contest of the State of São Paulo, Champion of the 5th National Specialty Coffee Contest of the Association of Brazilian Coffee Roasters (ABIC) and others.

The farm has 240 hectares occupied by coffee plants and continue to produce top quality beans in this fertile soil, with mountainous topography and a climate favorable to the production of fine and balanced coffee. The farm has many different varietals, such as Catigua, Maragogype, Geisha, Pink Bourbon. The most traditional varietal at the farm however is the Yellow Bourbon which is more than 80 years old.

Last year Fazenda Recreio added an electronic color sorter to process all their coffee internally. This helps in sorting the coffee internally and it only leaves the farm bagged and sealed, avoiding any kind of contamination. 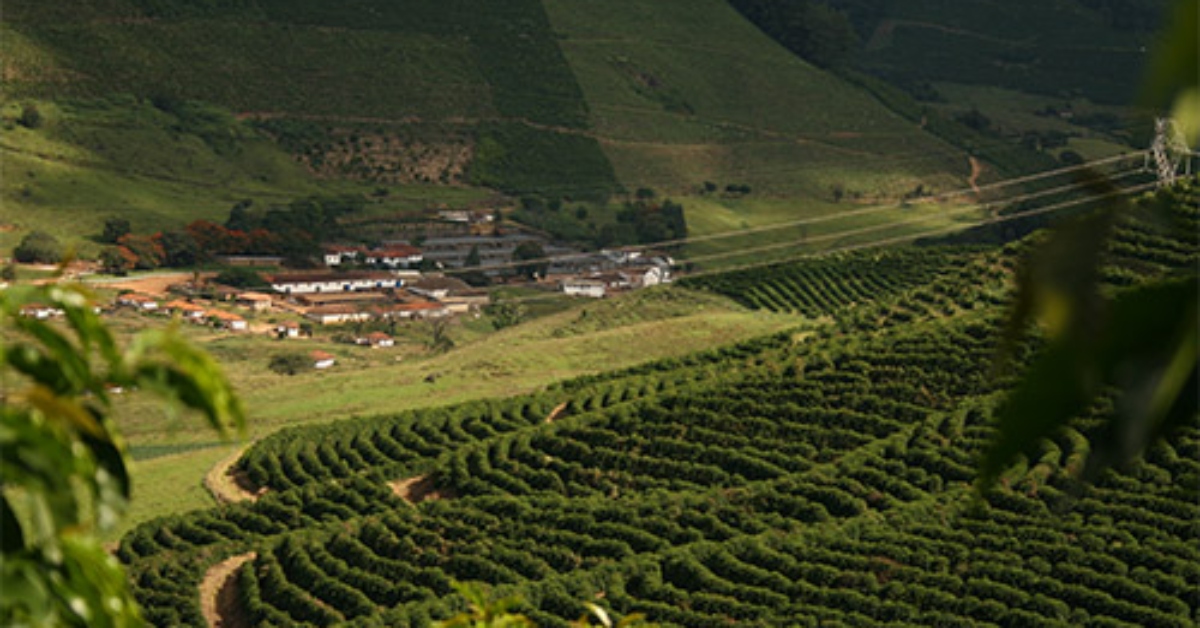 On the path of sustainability

Fazenda Recreio is located in São Sebastião da Grama, on the border between the states of São Paulo and Minas Gerais, one of Brazil’s most prestigious coffee producing regions. The deep concern of both management and workers with best social and environmental practices is demonstrated by the UTZ Certified certification.

At the same time, the estate’s 65 collaborators have housing with running water, electricity, sewage facilities. Their children go to scholl. The workers have medical assistance as well as ample benefits, such as free basic foodstuffs. They also grow as professionals through different trainings. There is also a computer room and leisure areas in the farm. 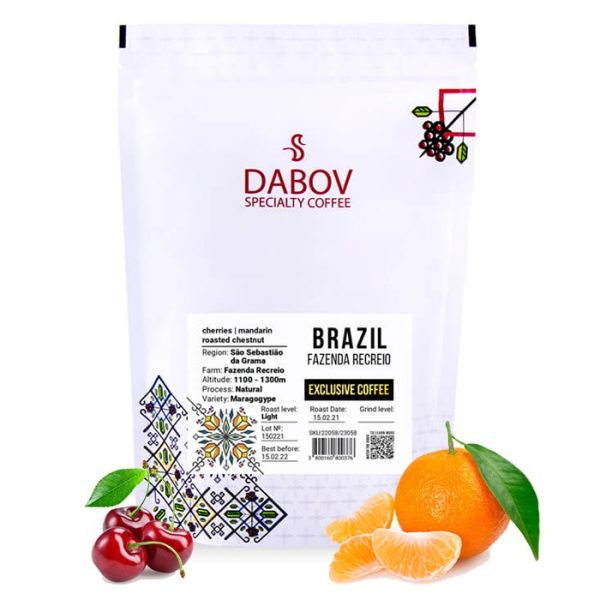 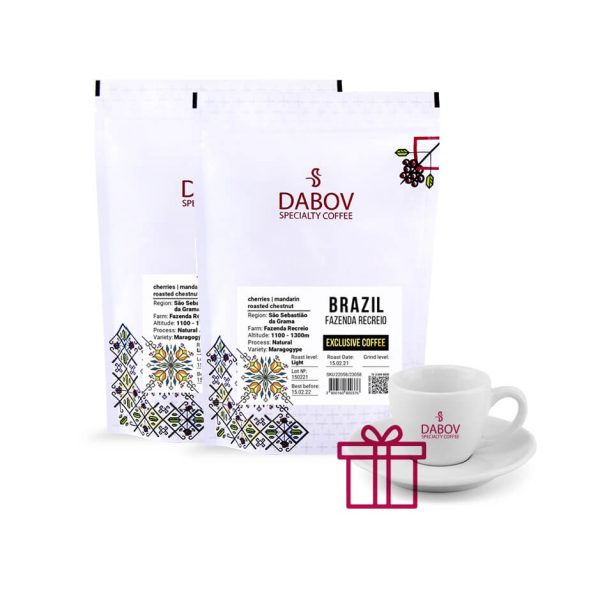 How is Costa Rica related to the honey processing and […]